Volkswagen unveiled an ID.Buzz paramedics’ van at the 2022 IAA Transportation commercial vehicle show in Hannover, Germany, showing the upfit potential of the new electric van for government fleets and businesses.

VW didn’t offer much detail on the ID.Buzz emergency vehicle, only noting that it was built in collaboration with German upfitter Bösenberg. Other ID.Buzz derivatives are also slated to debut at the IAA Transportation show, VW said in a press release. 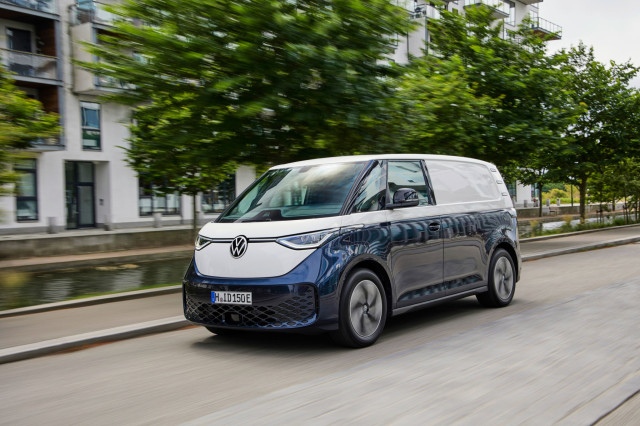 While it sports retro styling inspired by the classic VW Microbus and shares the MEB platform with passenger cars like the ID.4, the ID.Buzz is a product of the automaker’s commercial-vehicle division. So it’s possible the electric van will actually see service with paramedics—and in other fleet applications—as production ramps up.

We recently drove European-spec versions and found the short-wheelbase version and the ID.Buzz Cargo quite charming to drive. However, the U.S. version won’t arrive until 2024, and it will have a different configuration to the European models shown thus far. 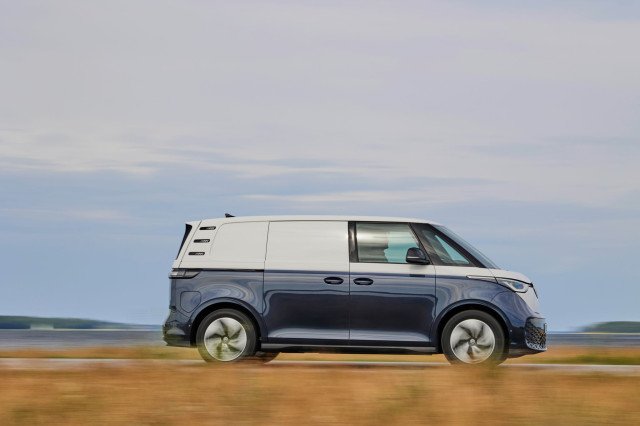 Initial production versions slated for Europe include the ID.Buzz Cargo and a five-seat passenger version. America will get a longer-wheelbase version of the van with three rows of seating, scheduled to be shown for the first time in 2023.

While the commercial future for VW’s electric vans may remain unspecified for the U.S., upfits are big business. And as vans go electric, Ford is looking to capture a large piece of this business with its E-Transit van. The E-Transit is based on the existing internal-combustion Transit, and Ford carried over mounting points that are familiar to companies already upfitting Transits to make working on the electric version even easier.

How Ian stacks up to previous storms

Labor Dept. watchdog: More than $45B in insurance …

Lots of Sunshine Locally, But Ian Now A Category …

Ian upgraded to a Category 2, gusty winds for our …

Ian becomes a hurricane, eyeing the Gulf of Mexico

Quiet to start the week, but becoming active as we …

Cody adds perspective on how Ian stacks up historically

Meridianville Residents Have Not Received Mail in …

Outrage over handling of ‘death note’

Labor Dept. watchdog: More than $45B in insurance …

How to donate to Red Cross in Florida to help victims …

How Ian stacks up to previous storms