AUBURN, Ala. (WRBL) – The Auburn community is mourning the loss of an Auburn High School student killed in a crash Friday night.

The coroner says Daniel died instantly when he apparently lost control of his vehicle, left the roadway and overturned striking a tree.

The crash happened in the 1300 block of Mrs. James Road also known as Lee Road 81 in Auburn.

The coroner says Daniel may have overcorrected after dropping off the shoulder of the road causing him to lose control of his Toyota Tacoma pickup.

A passing motorist discovered the accident and called authorities.

Daniel was wearing a seatbelt. Alcohol is not suspected to be a factor in the accident.

No other vehicles or injuries were involved.

The crash remains under investigation by the Lee County Coroner’s Office and the Alabama State Troopers of the Alabama Law Enforcement Agency.

Auburn police and fire, along with Troopers with the Alabama Law Enforcement Agency responded to the single vehicle rollover, along Mrs James Road near Cambden Ridge subdivision, around 11:15 Friday night. 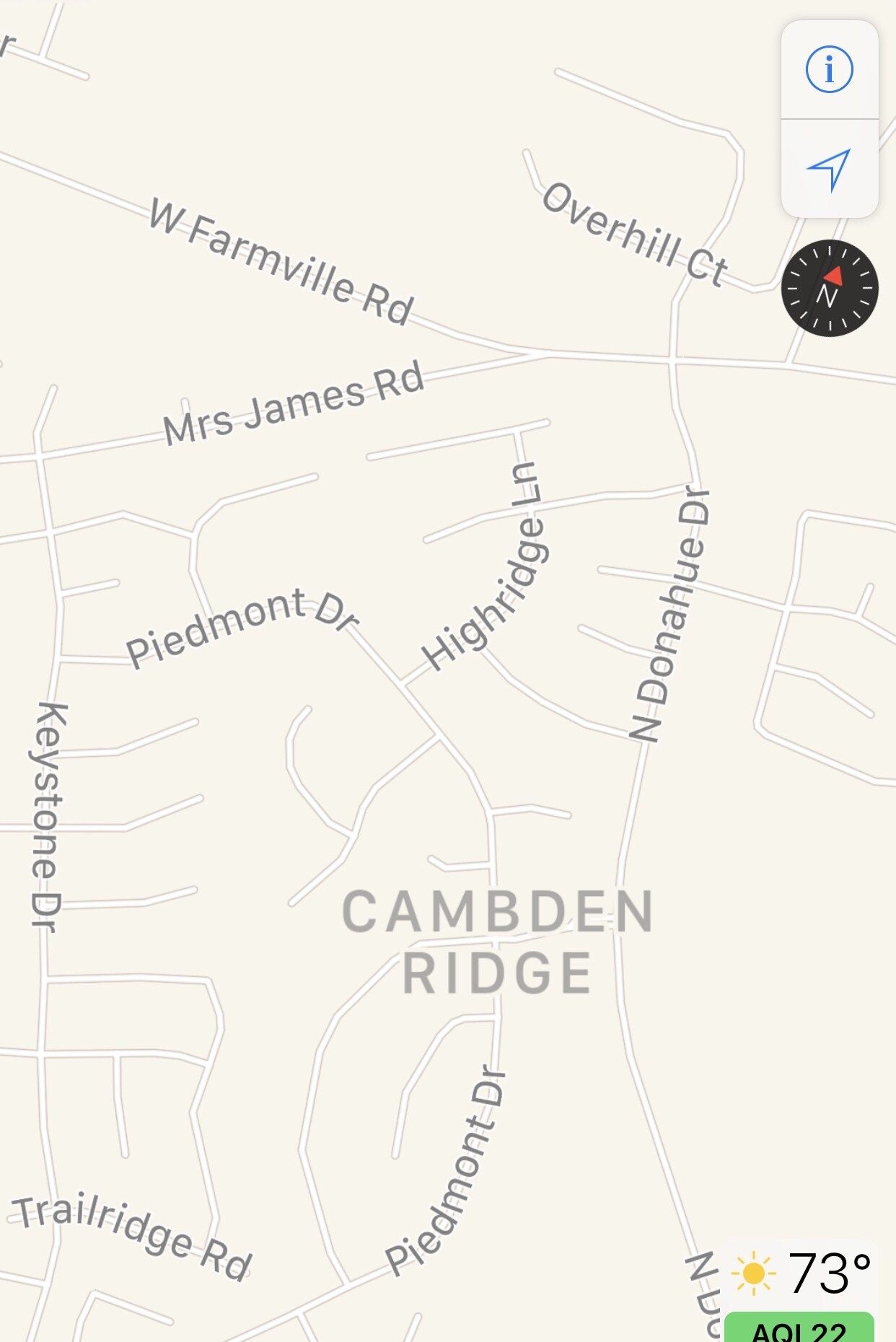 The deadly crash comes just days before summer break was set to end and Auburn students returned back to school.

“Our hearts are heavy in learning that we have lost one of our young people in an horrific accident. We ask that everyone please respect the privacy of the family in this time of grieving. With school starting next week our counselors will be prepared to work with students as it relates to this matter, and it is with our deepest condolences that we keep the family close to our hearts.”

Our thoughts and prayers remain with family, friends, first responders and the Auburn community.

Tropical Forecast: Traveling through Cristobal and your weekend forecast

Warm and humid with another chance for pop-up showers and storms, watching the tropics closely.

Tropical Storm Cristobal forms in Gulf as we remain humid

This evening we are starting to get some of the outer rain bands associated with Tropical Storm Cristobal moving through the region. This will continue throughout the remainder of tonight with a few showers and storms. These outer rain bands will continue as the system continues to move closer to land. Cristobal is forecasted to make a landfall along the Louisiana coastline Sunday evening. The system will continue to help fire off some scattered showers and storms through the first part of the week as it moves inland across the Mississippi River Valley.

A cold front will help push the system out and will also help rid us of that tropical pattern. Somewhat drier air moves in behind the front along with high pressure with our temperatures remaining consistent in the upper 80s -- which is on par for average. With high pressure overhead there will be a few opportunities for a sporadic shower or storm to develop.

Members of the National Panhellenic Council laced up early Saturday morning for the “Sick and Tired of Being Sick and Tired, 8:46” Walk and Rally in Columbus.

The fraternities and sororities, collectively and commonly referred to as the Divine Nine,  marched from Fourth Street Missionary Baptist Church to the north side of the Columbus Government Center, arriving at 8 a.m. Nine organizations with one voice, remembering Ahmaud Arbery, Breonna Taylor, George Floyd and the countless others before them, including Kenneth Walker of Columbus.

AMERICUS, Ga. (WRBL) - Nearly 200 people gathered for a peaceful protest and march on Saturday. The event was organized by Lorenzo Walters, Jaela Clemons, Latricia Shy, Jared McAllister, Kayla Nixon, and Elaina Lockheart. They say the goal of the protest is to promote a message of unity and love in the face of a divided nation. It comes amid a nationwide outcry for justice following the death of George Floyd in Minneapolis, Minnesota.

The event started at 9 A.M. and stretched through the afternoon. Protesters met at the courthouse and marched to the police station. Organizers tell News 3 that police and local businesses also lent their support by providing food and water.

Tampa troopers help deliver baby on side of road

Tracking the Tropics: Tropical Storm Cristobal strengthening as it moves toward Louisiana

Inmate cuts off part of his finger, mails it to newspaper to protest Indiana jail conditions

Lawmakers and defense officials push back on Trump’s use of U.S. Military in Washington

Tampa troopers help deliver baby on side of road

Tracking the Tropics: Tropical Storm Cristobal strengthening as it moves toward Louisiana