NOTASULGA, Ala. (WRBL) – The Macon County Coroner’s Office has released the identities of a brother and sister killed in a double homicide Sunday in Notasulga. The search is still on for a suspect.

Coroner Hal Bentley has identified the victims as 48-year-old Sharon Gess and her brother 60-year-old William Gess Junior. Bentley says the siblings are both victims of a homicide and their cause of death remains under investigation.

As of 10:30PM Sunday – Law enforcement sources tell News 3 there is NOT a suspect in custody. We are pushing to find out as much information on the record regarding a person of interest in the double murder. Please be alert and call 911 if you see anything suspicious. 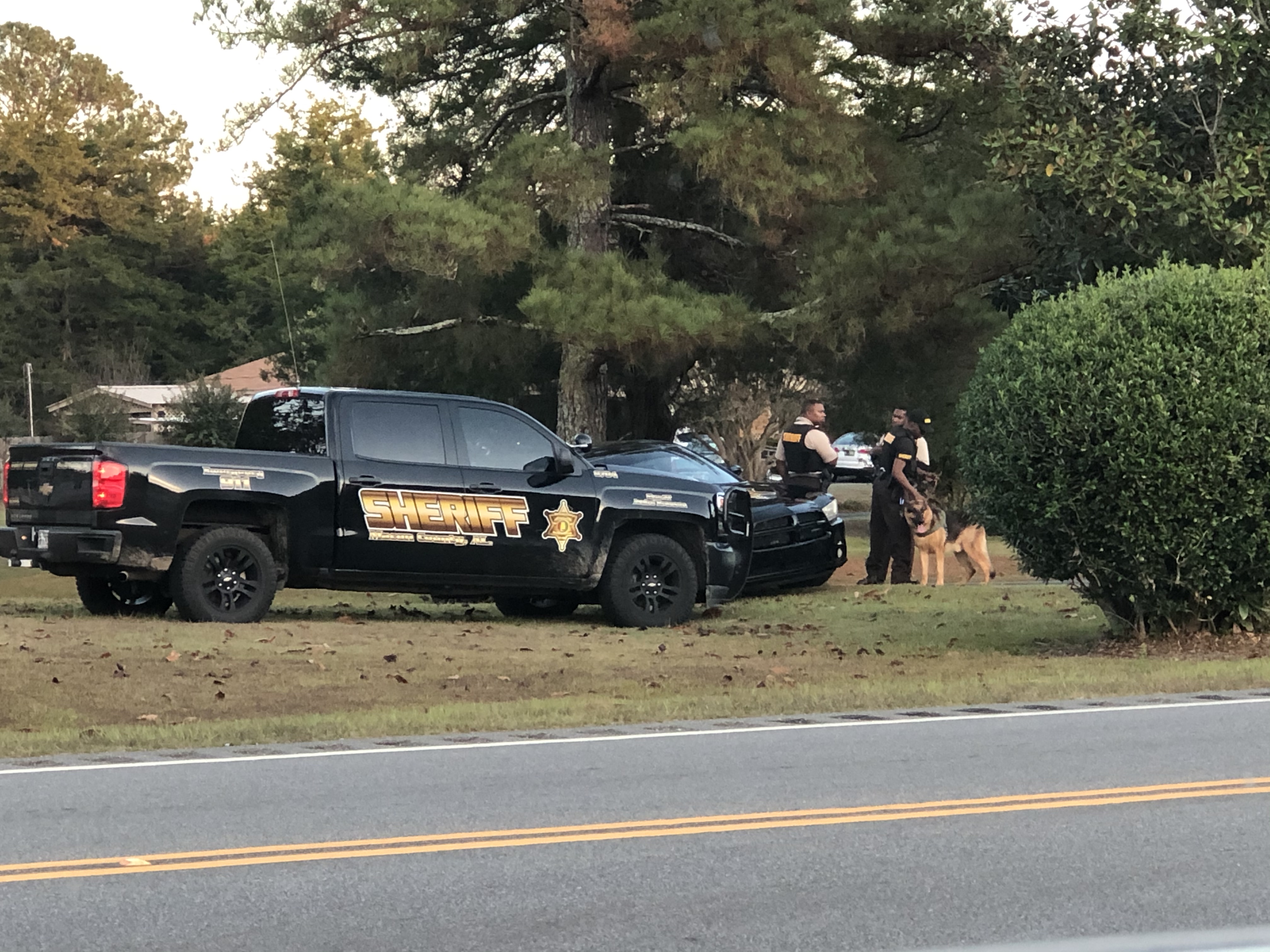 Late Sunday afternoon agencies were called to the home along Tuskegee Street and heavy law enforcement presence remains at home, including officers from the Notasulga Police Department, deputies with the Macon County Sheriff’s Office as well as ABI agents with the Alabama Law Enforcement Agency.

Coroner Bentley tells News 3 the ABI is in charge of the investigation.

News 3 is awaiting more information and will update you as we can.

A little cool and breezy today; Warm for Mother’s Day

Cooler mornings ahead and a bonus weekend

Calm forecast for the next few days

The bad weather takes a cool smooth sailing forecast ahead

Weather Aware for the first half of the day; Calming down by the evening commute

COLUMBUS, Ga. (WRBL)- One man is dead following a shooting on Saturday at 3150 Macon Road.

According to Columbus PD, officers were dispatched around 11pm to "Pita Mediterranean Street Food" regarding a person on the ground.

SENSE sketchbooks give students an outlet in more ways than one

HARRIS COUNTY, Ga. (WRBL) - New Mountain Hill Elementary has been STEAM (Science, Technology, Engineering, Arts and Math) certified since 2017. They're the only school in Harris County that is STEAM certified and one of only six statewide.

Since receiving their certification, every year their students have received STEAM journals. This year, however, New Mountain Hill Elementary art teacher Virginia McCullough decided to get rid of the composition, lined paper notebooks and replace them with empty sketchbooks called SENSE sketchbooks.

Wrapping up Mother's Day on a sunny and dry note, but tonight watch for more clouds overnight and a few light showers by Monday morning. Frontal boundary finally starting to nose its way into the southeast which will bring showers and storms for the start of the week. Overcast skies with off and on showers throughout the entire day will be likely as the boundary starts to stall.

Tuesday we see somewhat of a break in the rainfall action early on, but more showers and storms will be possible heading into the afternoon and evening as the boundary hangs up around the News 3 viewing area. More scattered and storms likely Wednesday as more energy moves across the Chattahoochee Valley. By Thursday the majority of the showers are south of Columbus as the system exits the region.

Dr. Fauci: Masks may be seasonal after the pandemic

83-year-old gets Masters from Francis Marion University, walks with honors

Mother, uncle arrested in connection to child’s death in February

Marion County Coroner on scene of crash in Buena Vista

Can I take painkillers before or after a COVID-19 vaccine?

SENSE sketchbooks give students an outlet in more ways than one

Dr. Fauci: Masks may be seasonal after the pandemic

Can I take painkillers before or after a COVID-19 vaccine?