LAS VEGAS (KLAS) — While couples flocking to Las Vegas to get married is nothing new, there has been a COVID wedding boom going on, and wedding venue companies are noticing as elopements seem to be all the rage.

“As more and more people get vaccinated and are encouraged to travel again, we have just been bombarded. We are up over 2019 numbers, which was already a really good year for us,” said Lynn Goya, Clark County clerk.

Mckenzi Taylor, the owner of Cactus Collective Weddings, says she has seen a rise in people contacting her company for their wedding plans.

“I think what is happening this year is there is such a backlog of weddings because people had to postpone and or delay, but now people are thinking ‘maybe I should just elope,'” Taylor shared.  “We are seeing an uptick in numbers for sure.”

Couples in the U.S. are racing to the altar in a vaccination-era wedding boom that has venues and other vendors in high demand. With restrictions on large gatherings loosening, wedding planners and others in the industry said they’ve started pushing their bookings into late 2022 and early 2023.

Also contributing to the rush are couples who went ahead and got hitched during stricter pandemic times with few or no guests and are now on their second go-arounds with larger groups. They’re competing for services with those who had always intended to marry this year.

People like Robert Baird, from California, say they have been planning their nuptials for some time now, and now just feels like the right time to make it official.

“We have a chapel set up and we are going to have the marriage ceremony there,” Baird told KLAS.  “Just a small little get-together, and then we will have a larger wedding at a more relaxed time in regards to the COVID lockdowns.”

Taylor says while she has seen a rise in interest, she is finding that more people are looking to elope as venues are still so hard to find.

“People were postponing for so long that now, it’s just the surplus of people that were engaged, so there’s no venues or resources for people to have their weddings,” she said.

The Associated Press contributed to this report.

Is garlic good for you?

Garlic contains phytochemicals that give it immune, anti-inflammatory and heart-healthy properties.

Although it takes a bit of time, money and dedication, there are actions you can take to improve how you sleep.

Most iron deficiencies can be remedied by an over-the-counter iron supplement.

Front moves in Thursday bringing showers and a few …

Clouds return to our forecast as readings continue …

Sunshine and mild to start the work week

Feeling like spring before rain moves in late in …

Warming back up; more sunshine Monday

More clouds for Sunday, staying dry and quiet for …

DeKalb missing teen could be in ‘extreme danger’

Front moves in Thursday bringing showers and a few …

Ala. officials react to Biden’s State of the Union

LIFESTYLE BLOG IS SPONSORED BY: 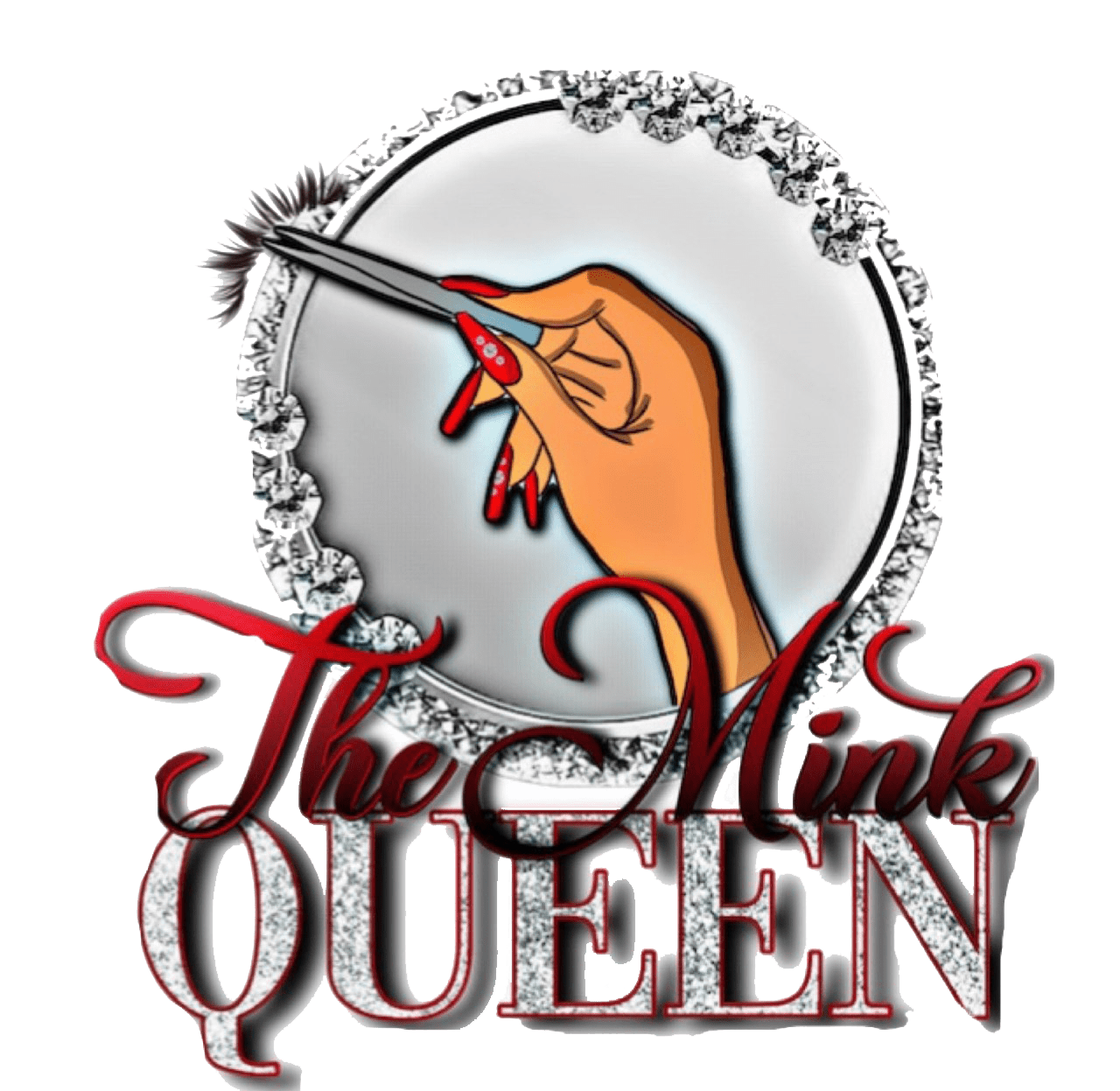 Only two co-defendants left to be sentenced in deadly …