OPELIKA, Ala. (WRBL) –  An Assistant Principal at Russell County Middle School is on administrative leave, following his arrest for misdemeanor drug charges. Opelika police allege in court documents the educator ate marijuana in an attempt to conceal it during a July traffic stop.

According to court documents obtained by WRBL News 3, On July 19th, 2019, Opelika police conducted a traffic stop along Interstate 85 near exit 57 within the city limits of Opelika for an alleged illegal window tint. 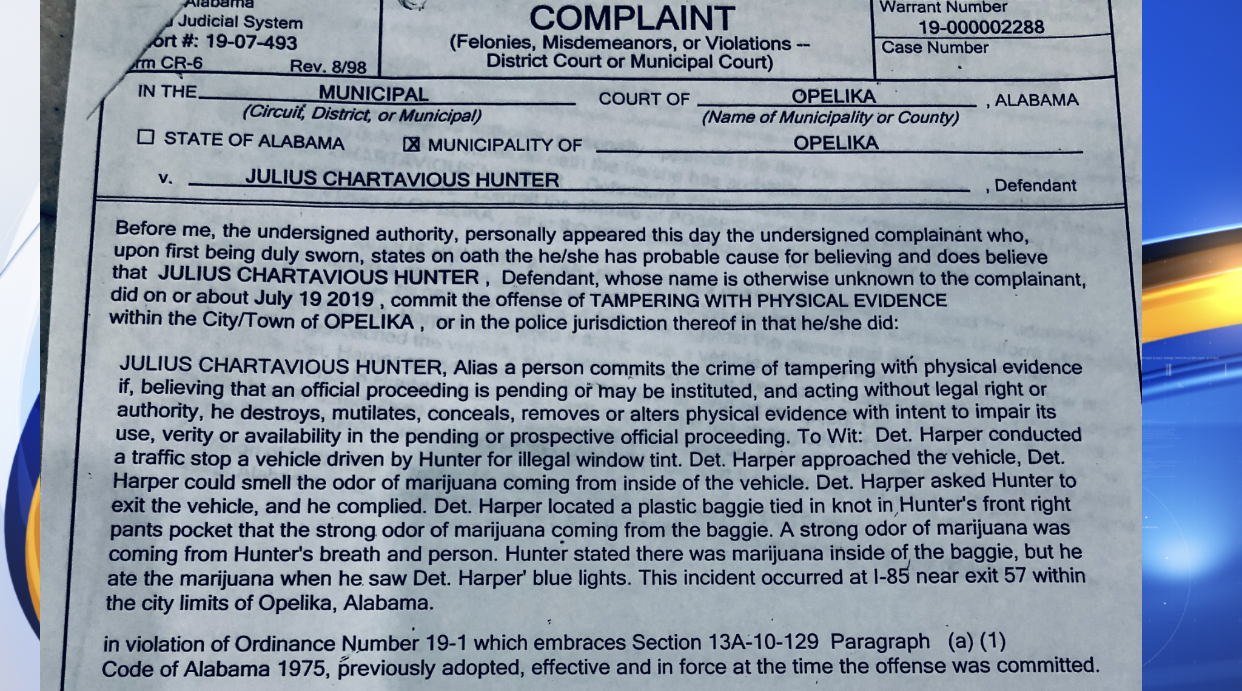 Warrants for Hunter’s arrest for Possession of Drug Paraphernalia and Tampering with Physical Evidence were secured on August 9th.

According to Auburn police, Hunter was arrested Monday, August 12th at a residence in Auburn and transported to the Lee County Detention Facility on behalf of the Opelika Police Department.

The Lee County Detention Facility released a mugshot of Hunter and confirmed Hunter made his bond, $500 for the Possession of Drug Paraphernalia charge and $500 for Tampering with Physical Evidence charge. 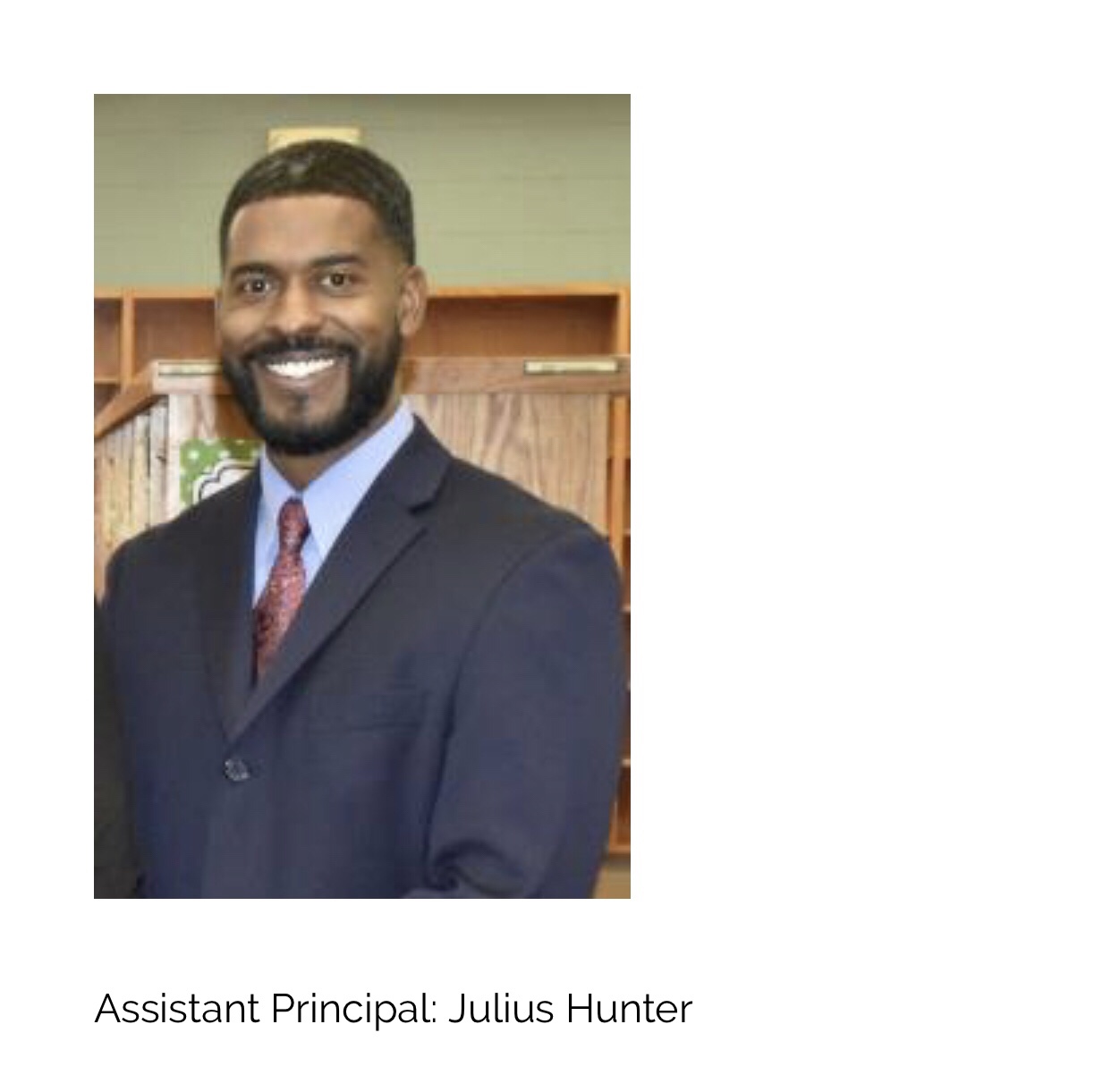 More clouds but dry; plenty of sun next week

No wind, no rain, only time to play: looking at a sunny weekend forecast

Say goodbye to the rain and hello to some sun!

Soggy, then sunny, but a gentle start to March

Lions not lambs, March comes in wet and gusty to start off the season

COLUMBUS, Ga. (WRBL) - The new Muscogee County District Attorney minced no words when talking about the prosecution of his first death penalty case.

District Attorney Mark Jones is confident he can convict Quartez Thomas for the deaths of his former girlfriend, Kiera Williams, and her friend Jasmine Trice.

CHAMBERS COUNTY, Ala. (WRBL) - More than two decades ago, an 11-year-old Lee County girl went to bed and was never seen alive again. The child's body was discovered the next day in Chambers County, where investigators hope a fresh look at the case, 22-years later, will help them catch a killer.

January 1999, 11-year-old Shameka Ray told her family goodnight and went to bed around 10 PM at their home along U.S. 29. It was a school night.

JACKSON COUNTY, Fla. (WMBB) — You can have it your way, unless the police drop by.

Jackson County deputies said they pulled over a Jeep Wednesday afternoon in Malone when the driver failed to stop at a stop sign.

Columbus recreational facilities to reopen to the public with limitations

Can I finally see my grandchildren? Vaccinated Americans wait for advice

US considering Virginia military base to house migrant children

Think you could ditch your phone for 24 hours? Here’s how to do it

Opelika man charged with murder for death on Maple Avenue

Columbus recreational facilities to reopen to the public with limitations

Opelika man charged with murder for death on Maple Avenue