AUBURN, Ala (WRBL) – Auburn police have arrested and charged a 16-year-old driver in the deadly rear-end crash that killed the Voice of the Auburn Tigers Rod Bramblett and his wife Paula on May 25th. 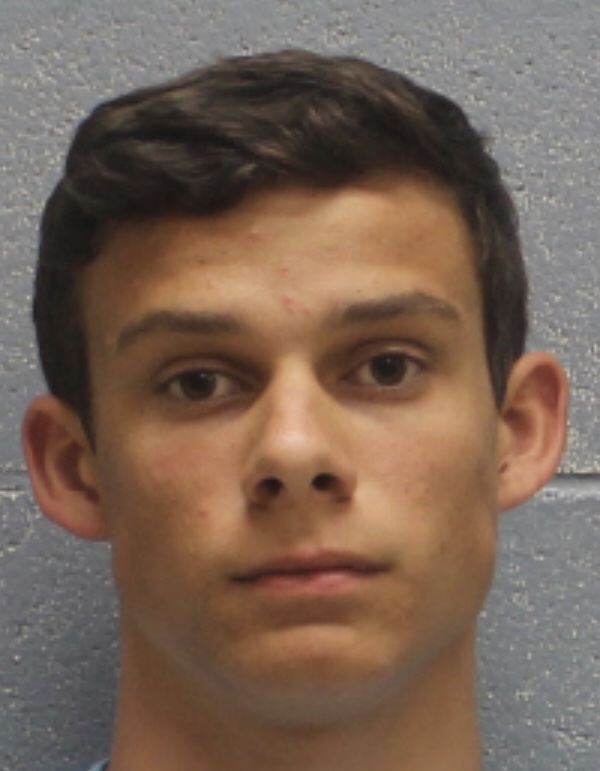 Auburn Police say the arrest is the result of their ongoing investigation into the deadly crash. Further investigation and examination of evidence to determine contributing factors to the crash have been conducted.

On June 28th, 2019 the Auburn Police Division received a report from the Alabama Law Enforcement Agency’s Traffic Homicide Unit confirming that Taylor’s vehicle was traveling at an excessive rate of speed, well over the posted 55 mph speed limit, when the crash occurred.

Additionally, on July 1st 2019, the Auburn Police Division received the Toxicological Analysis Report from the Alabama Department of Forensic Sciences, confirming the presence of marijuana in Taylor’s system.

Per Alabama Criminal Code 12-15-204; Taylor, a 16 year old was charged as an adult and taken into custody at his residence in Auburn. He was transported to the Lee County Jail where he is being held on a $50,000 bond.

A mug shot is not available at this time.

The charges come more than a month after the May 25th crash along Shug Jordan Parkway near W. Samford Avenue. The crash happened on a Saturday evening around 6:08. Early Sunday morning,

“The fatality accident victims in Saturday’s two vehicle collision in Auburn were 53-year-old Rod Bramblett and his wife, 52-year-old Paula Bramblett, of Auburn. Paula Bramblett died at 7:50 PM in the emergency room of East Alabama Medical Center from multiple internal injuries and Rod Bramblett, known as the “Voice of the Auburn Tigers”, died at UAB Hospital in Birmingham from a severe closed head injury,” said Harris

According to the The Alabama Uniform Traffic Crash Report released on June 6th, the teen who crashed into the back of the couple’s vehicle told police he fell asleep while driving and remembers nothing. 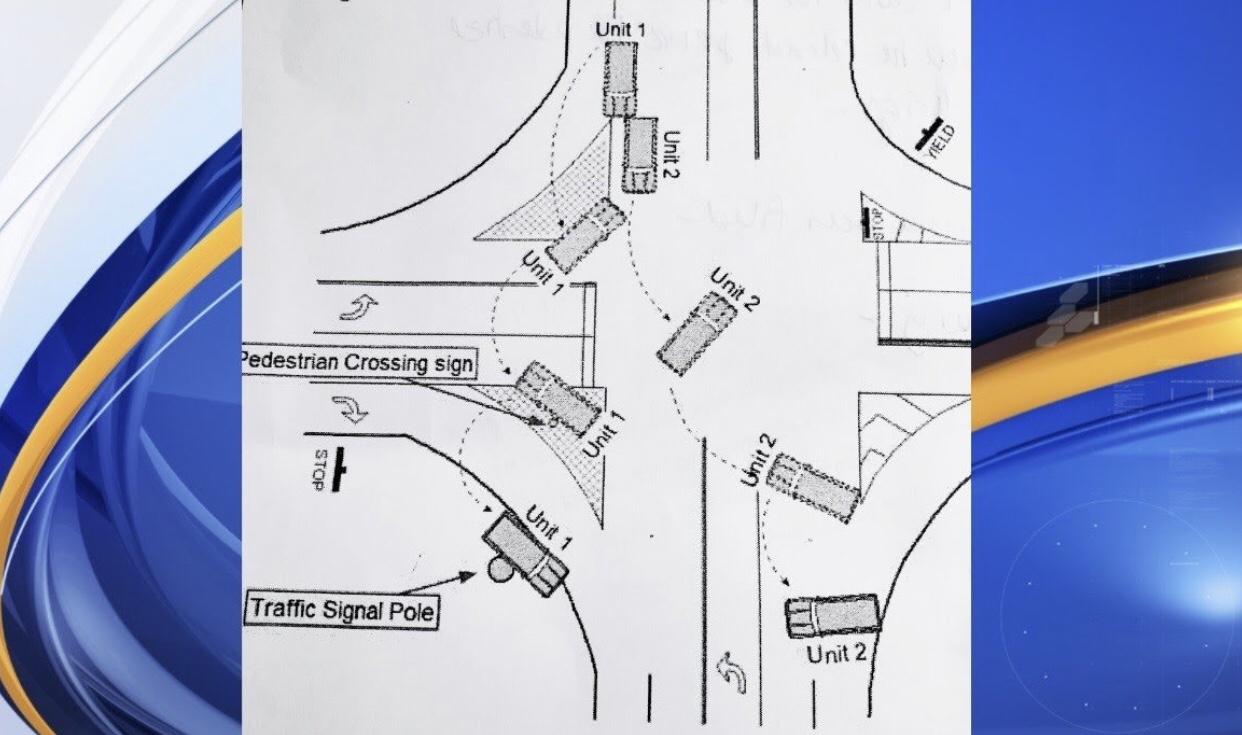 The crash report uses ‘Unit 1’ to represent the 2011 Jeep Lorado a 16-year-old male high school student was driving when Auburn police say he hit the back right portion of ‘Unit 2’  which represents the 2017 Toyota Highlander occupied by Rod and Paula Bramblett the day of the deadly crash.

Based on the information provided in the report it appears the deadly injuries sustained by the Rod and Paula Bramblett were caused by the force of the rear impact only. The Bramblett’s vehicle was not pushed into a light or traffic signal pole.

The ‘Narrative’ of the crash report reads as follows:

“Unit 1 was traveling southbound in the outside lane on Shug Jordan Pkwy approaching W Samford Ave. It appears Unit 2 was stationary or near stationary in the southbound outside lane of Shug Jordan Pkwy at the traffic signal at W Samford Ave. The Driver of Unit 1 stated he fell asleep while driving and did not remember what happened. The driver and passenger of Unit 2 were unable to give a statement due to their injuries. Unit 1 struck Unit 2 to the right of center. The impact caused Unit 1 to strike a pedestrian crossing signal and a traffic light pole before coming to a final rest. Unit 2 was pushed into the intersection and through the opposing lanes of traffic before coming to a final rest on the curb. The information in this report is based on current and available data and does not yet include data extracted from vehicles and toxicology reports.”

In the days following the crash, hundreds attended a Celebration of Life Service in Memory of Rod and Paula Bramblett at the Auburn Arena. The beloved Voice of The Auburn Tigers and his high school sweetheart were both graduates of Auburn University. They were remembered as a couple who were very much in love, who sacrificed for one another and adored their two children, a 20-year-old daughter, and 15-year-old son.

News 3 will continue to update you on this developing story.

Few rain chances, but not a washout

Another great day before clouds and even showers move back in

Hey! Whatcha want from me, just a passing shower or two in the forecast

Forecast looks good to start the week, but we’ll see some changes mid-week.

Southwest Georgia Regional Medical Center like many other rural hospitals have been struggling for a while now and Thursday they closed their doors.

Local officials and law enforcement agencies were there when the health care workers left the hospital for the last time to thank them for all they've done for their community.

AUBURN, Ala. (WRBL) - The Lee County Coroner tells News 3 a person has died in what appears to be a brutal assault at a home off Richland Road in The Oaks at Cotswolds neighborhood, where another person was seriously injured. Auburn police have a person in custody.

The assault happened Thursday night. Lee County Coroner Bill Harris confirms an adult man has died at East Alabama Medical Center after an apparent altercation with another individual. Harris confirms with News 3 the adult males’ death is related to an incident off Richland Road where Auburn police say two victims were assaulted with an “edged” weapon.

(NEXSTAR) - Election fatigue is real, and we saw clear evidence of that Thursday night as President Donald Trump and former Vice President Joe Biden went slightly over their allotted 90 minutes for the second and final debate of the 2020 campaign.

Google Trends - which monitors the volume of inquiries on the search engine - tweeted just after the planned 7:30 pm stop time that searches for "when does the debate end" had spiked 3000 percent.

Debate quiz: Who said it? Biden or Trump?

Who won the Trump-Biden debate? 6 key moments from the final showdown

How will muting work during Trump-Biden debate?

Who is Kristen Welker? Meet the moderator of the final US presidential debate

Woman charged after trying to ‘teach children a lesson’ by driving car with them on roof in Marion County, officers say

Debate quiz: Who said it? Biden or Trump?

Who won the Trump-Biden debate? 6 key moments from the final showdown