AUBURN, Ala. (WRBL) – A Friday night crash claims the life of an Auburn teenager.

Auburn police and fire, along with Troopers with the Alabama Law Enforcement Agency responded to the single vehicle rollover, along Mrs James Road near Cambden Ridge subdivision, around 11:15 Friday night. 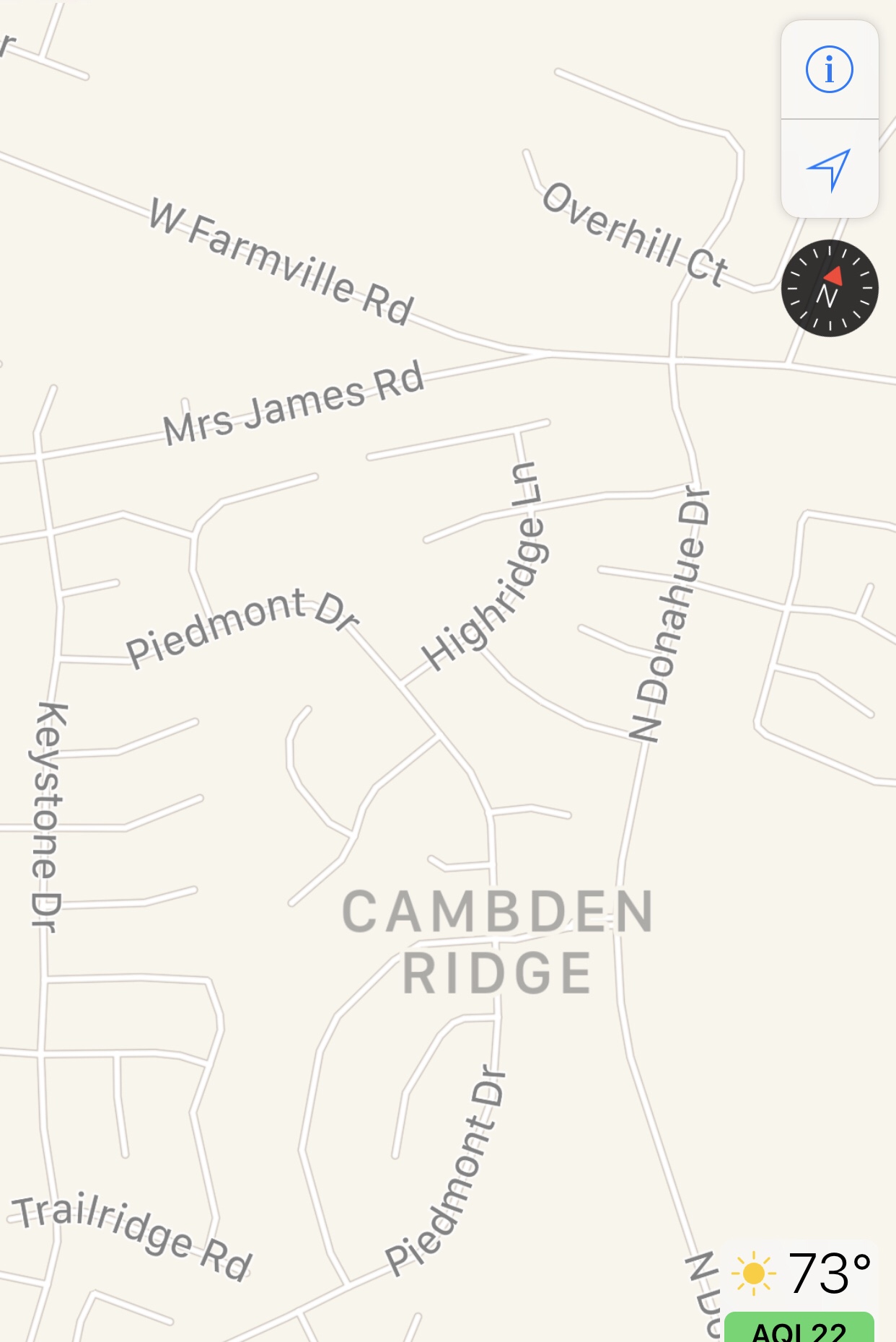 ALEA Troopers confirm the driver was an Auburn teenager. More information will be released later as the investigation continues.

Lee County Coroner Bill Harris is expected to release additional information as well, including the teen’s identity on Saturday.

The deadly crash comes just days before summer break was set to end and Auburn students returned back to school. Our thoughts and prayers remain with family, friends, first responders and the Auburn community.

First Alert Forecast: One day break then a washout for Sunday

Front guides storms across the region

More scattered storms this afternoon with a few strong

Storms lead to happy tomato plants across the region

First day of July, 2020 and the forecast is fitting

OPELIKA, Ala. (WRBL) - An Opelika mother says she's happy that her seven month old baby has recovered from COVID-19.

"It was on a Sunday, she had a really high fever, she was coughing, she had some light vomiting. She was irritable and all she did was sleep. She slept for like three days straight which is not like her," Cassie Hill says.

HUNTSVILLE, Ala - With more than 200,000 calls incoming every day throughout COVID-19, the Alabama Department of Labor only has 300 people manning the phones and web chats.

Prior to COVID-19, Alabama experienced record low unemployment, thus staff levels at the Department of Labor reflected that.

Alabama State Games will go on in south Alabama, despite COVID-19

Man killed after being shot and run over by car; juvenile girl charged with murder

Couple gets COVID-19, mother gives birth before dying of virus

8-year-old killed in shooting at Riverchase Galleria, 3 others injured

The moon lights the way for Iron Mike at The Fort Benning’s Gateway for The U.S. Army

4th of July Celebration: A virtual reality at N.I.M.

Georgia governor says if you want football this fall, wear a mask now

Alabama State Games will go on in south Alabama, despite COVID-19

Man killed after being shot and run over by car; juvenile girl charged with murder