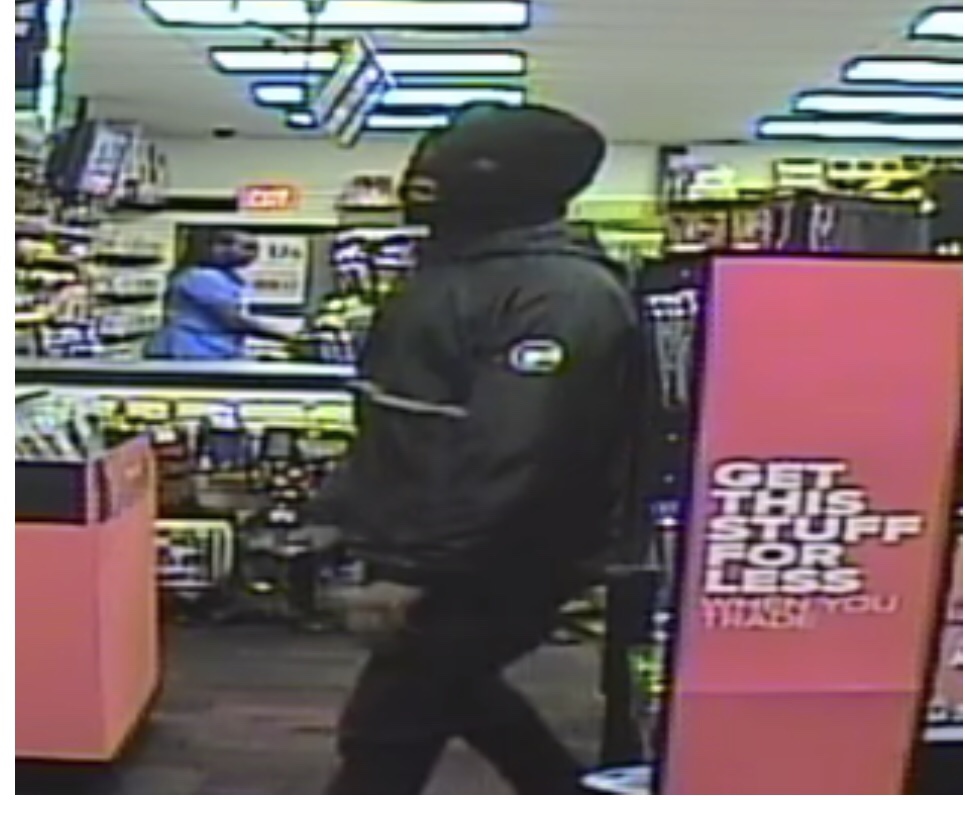 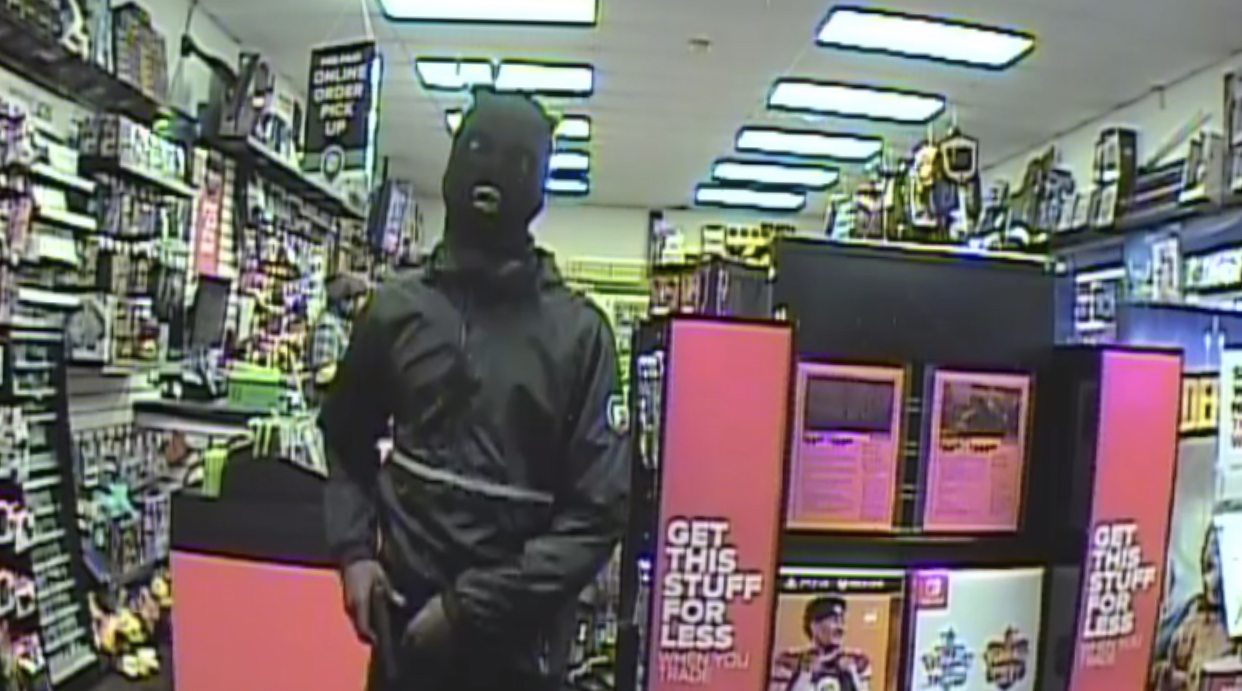 The suspect was armed with a pistol and stole money and gift cards. No injuries were reported.

The suspect was described as a black male about 5’07” and weighing about 180 pounds. He was last seen wearing a black ski mask, a black jacket with a white patch on the left sleeve, and black pants or jeans.

The suspect fled the scene on foot. Anyone with any information is asked to contact the Opelika Police Department Detective Division at (334)705-5220 or the Secret Witness Hotline at (334)745-8665. You can remain anonymous.

Sun returns with temperatures staying in the 40s the afternoon

Staying cold and windy this afternoon and evening

A C-C-COLD Start to the Work Week!

The showers will end Monday morning, then a blast of winter will knock us below freezing, and wind chills sub-freezing for hours

Sunday we’ll be met with appreciable rainfall, severe weather threat, then a taste of winter cold

Saturday Looks Good, But Sunday’s Going To Be Wet, and Maybe Stormy!

Iron Bowl Looks Good, But Sunday Is Going To Be A Wet Mess!

COLUMBUS, Ga. (WRBL) - Columbus State University hosted their 2020 WinterFest community event. It wasn’t their typical event due to the pandemic, but they kicked off December with a virtual campus tree lighting ceremony.

The event was held virtually this year in light of the pandemic, and the adapted WinterFest experience will allow for guests to adhere to health guidelines by viewing lights from the comfort of their vehicles.

COLUMBUS, Ga. (WRBL)-  Kimi Farms opened up the weekend before Thanksgiving, which is the earliest they ever have. They’ve received Facebook messages since early November with people already inquiring about when they would open up.

“I think everyone wants this year behind us… everybody wants to celebrate on the way out, so I think people are getting in the Christmas spirit 1: Because it's Christmas, but 2: Because it's a reason to finally celebrate,” Gilbert Miller, owner of Kimi Farms said.

ATLANTA, Ga. (WJBF) - Health experts say a COVID-19 vaccine could be out before the end of the year, at least for some Americans.

But with limited supplies of the vaccine, and pending FDA approval, the CDC is meeting to figure out who gets priority for a coronavirus vaccine.

WHO tells Mexico to ‘get serious’ about COVID-19

Trial begins for NAACP, others against Myrtle Beach over Black Bike Week

WHO tells Mexico to ‘get serious’ about COVID-19

Trial begins for NAACP, others against Myrtle Beach over Black Bike Week