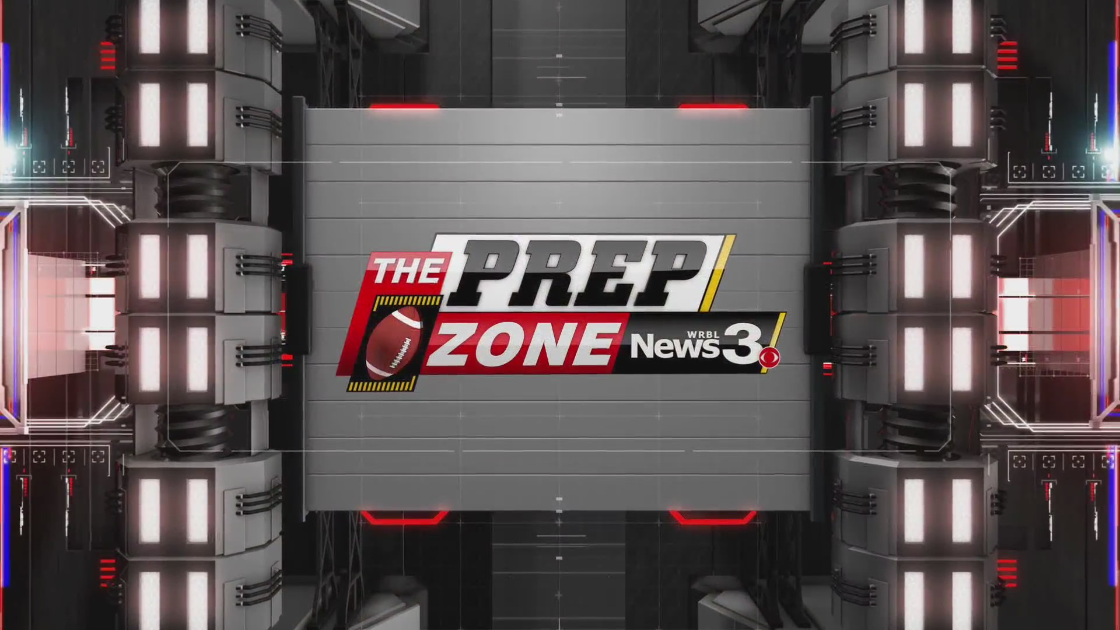 Columbus, Ga. (WRBL) – There was no doubt the Brookstone Cougars were on a mission last Friday night in their battle against the Whitefield Wolfpack. The Cougars found themselves down late in the game, but never gave up hope.

This last week’s win was also a little bit of revenge for the Cougars.

“They beat us on the last second drive, kind of like we beat them this year. Two good programs doing good things but this year we got them,” said Harrison.

Now the winning play was the old hook and ladder. A play perfectly executed by two players who said they practiced it, but thought they’d never use it.

“We ran it a few times in practice, and I thought it was be a good play to run,” said senior defensive back and running back Jack Schondelmayer.

“Right when he called it, I was like that is the perfect play for this situation! But I was also like ‘Oh my gosh!’ we’ve got to actually execute this play,” said junior cornerback and wide receiver Walter Blanchard.
Despite some challenges this season the Cougars have been able to overcome them.

“We’ve had a lot of distractions early on this year. Of course I’m sure everybody has. We’re not really clicking yet on all cylinders, but I think that we’re getting close and I’m looking forward to a strong finish,” said Harrsion.

The rest of Brookstone’s scheduled doesn’t get any easier this Friday night.

“We play Landmark Christian, another well-coached team, good team out of Atlanta. Our schedule is not getting any easier,” said Harrsion.

Congratulations to our newest WRBL Athletes of the Week the Brookstone Cougars football team!

HELSINKI, Finland (StudyFinds)— Attention-deficit/hyperactivity disorder (ADHD) is not something that just affects people — it may be a problem among our pets too. A new study reveals dogs can also develop a behavioral condition that resembles ADHD in humans. A team from the University of Helsinki add that gender, age, the dog’s breed, and even how much attention their owner pays to them plays a role in whether they develop this condition.

“Our findings can help to better identify, understand and treat canine hyperactivity, impulsivity and inattention. Moreover, they indicated similarity with human ADHD, consolidating the role of dogs in ADHD-related research,” says Professor Hannes Lohi, head of a canine gene research group at Helsinki, in a university release.

(NEXSTAR) – With the release of iOS 15 Monday, Apple debuted a new feature for FaceTime that would have made all those family video calls in 2020 a lot more entertaining. The new feature is called SharePlay.

Basically, SharePlay lets you do more things when you're on FaceTime calls. You can stream a movie as a group or you can listen to a song together, and anyone on the call would have the power to pause the movie or rewind the song.

Alligator crawls out of storm drain at Mobile apartment complex

Jelani Day’s cause of death is drowning, coroner says

Each state's favorite Halloween candy, according to online shopping data

Alligator crawls out of storm drain at Mobile apartment complex