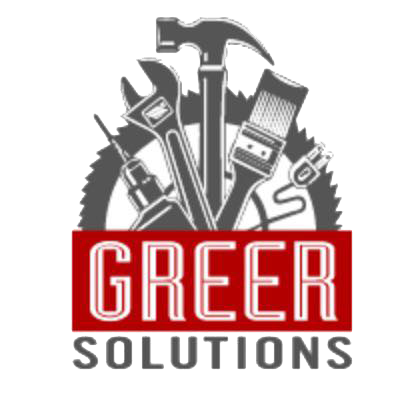 The 2019 SEC Football Media Days is here and WRBL Sports will be on the ground in Hoover, Alabama to be on your side and give you the coverage from your favorite SEC Teams. The News 3 sports team of Rex Castillo and Justin Holbrock will talk with the head coaches, players and the fans who made the trip up to Hoover about their expectations for the upcoming 2019 football season.

Here are some of the big questions we’ll ask each team.

Of course we’ll also catch up with former Opelika Bulldog and current South Carolina Gamecock quarterback Jake Bentley. Follow the link for all our coverage during the 2019 SEC Football Media Days.

Showers and a few storms today, clearing for Saturday with light showers back before the weekend ends

More clouds move in ahead of rain showers expected Friday

Sub-freezing temps this morning, but the warming trend starts today

Sun returns with temperatures staying in the 40s the afternoon

Staying cold and windy this afternoon and evening

Auburn vs. Mississippi State game postponed due to COVID-19

MOBILE, Ala. (WKRG) - The Auburn Tigers vs. Mississippi State game scheduled for November 14th has been postponed due to COVID-19.

The SEC said in a statement, the decision to postpone the game was made following positive COVID-19 tests within the Mississippi State program.

Two coronavirus vaccines to be ready in the coming weeks

Bristol Mountain: ‘Focus is going to be keeping everyone outside’

‘We saw it all on Zoom’: Family calls 911 as teacher robbed during remote lesson

Georgia at center of battle for control of Senate

Raiders hope to get on track against winless Jets

Reed: Trump’s NDAA veto threat is harmful to the troops

New doctors entering the medical field during the pandemic

Two coronavirus vaccines to be ready in the coming weeks

Bristol Mountain: ‘Focus is going to be keeping everyone outside’

‘We saw it all on Zoom’: Family calls 911 as teacher robbed during remote lesson